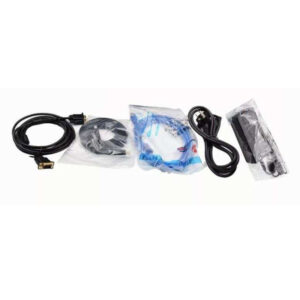 This Video Games Console contains 3333 Games on its in built Memory. 3236 2D Games and 70 3D Games. S812 Chip 12 Core Processor, 4Core CPU and 8Core GPU with 32GB on board storage.  You can play Retro Arcade Console at home or anywhere. All popular Games of Arcade Video Games are on one Device. Like Street Fighter, King of Fighters, Metal Slug, Samurai Shadow etc.

The most played video games in 90s and late 80s was the revolution in Video game history. Here you can play all of them in one single console, yes pandora’s game box is the best solution to bring you back in your childhood memories about video games.

There are no reviews yet.